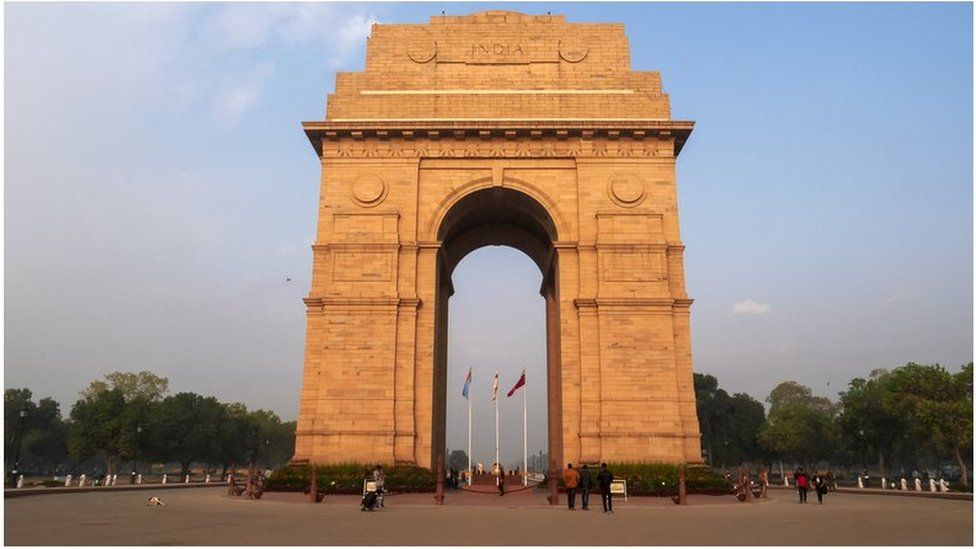 Police in India’s national capital Delhi have arrested an American woman for allegedly staging her own kidnapping.

The 27-year-old woman faked her abduction to “blackmail” her parents into sending money after she ran out of cash, police said.

The woman had reached India on 3 May, according to local media reports.

She phoned her mother on 7 July and said she was being assaulted by a man, NDTV reported.

Police in Delhi began investigating her whereabouts after the US Embassy forwarded a complaint from her family to them.

They traced the IP addresses from which the woman had sent an email to American Citizen services and made a video call to her mother, the Indian Express newspaper reported.

Based on this, they traced and arrested a 31-year-old man from Nigeria, who said during interrogation that the woman was staying in an apartment in Noida, on the outskirts of Delhi.

“After her rescue, it was revealed that she had staged the incident to blackmail her parents,” New Delhi’s deputy commissioner of police, Amrutha Guguloth, told the Indian Express.

Police said the woman, who is from Washington DC, had met the man through Facebook and had been staying with him since she arrived in India.

They also found that the woman’s visa and man’s passport had expired.

The police said they would take action against the two for staying in India without valid documents.