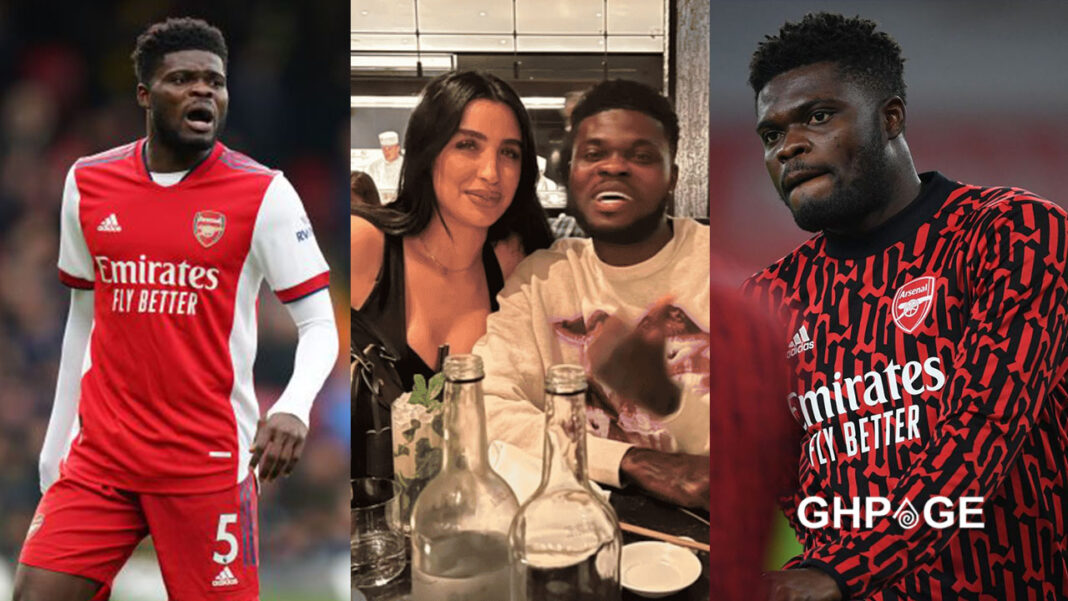 Ghanaian footballer Thomas Partey has vehemently denied raping two women in his defence against reports in the blogs in recent days.

The Arsenal midfielder is alleged to have been falsely accused of rape by his Moroccan girlfriend shortly after reports that a player at the club had been arrested for sexually assault.

Sarah Bella, according to reports, accused Thomas Partey of raping her and her friend after he rejected her marriage proposal during a trip to Marbella, Spain.

READ MORE: Thomas Partey accused of rape by girlfriend after he refused to marry her

After days of publicly ignoring the reports, Thomas Partey has exclusively broken his silence while responding to a query from one of his millions of followers on Instagram.

The fan boldly went into his DM to ask: “Did you rape someone”, to which Partey simply responded “Nah”.

It is gathered that Partey has been cleared of the charges due to a lack of sufficient evidence to prosecute him as the allegations were cooked up by his girlfriend Sarah Bella.

Meanwhile, Thomas Partey has returned to Arsenal training grounds in London, Colney after a period of absence.

With Partey’s arrival at his team’s training ground this morning, the 28-year-old can now focus on what he does best as the new English football season beckons.

He is expected to team up with the rest of his Arsenal teammates for their pre-season in the United States of America.