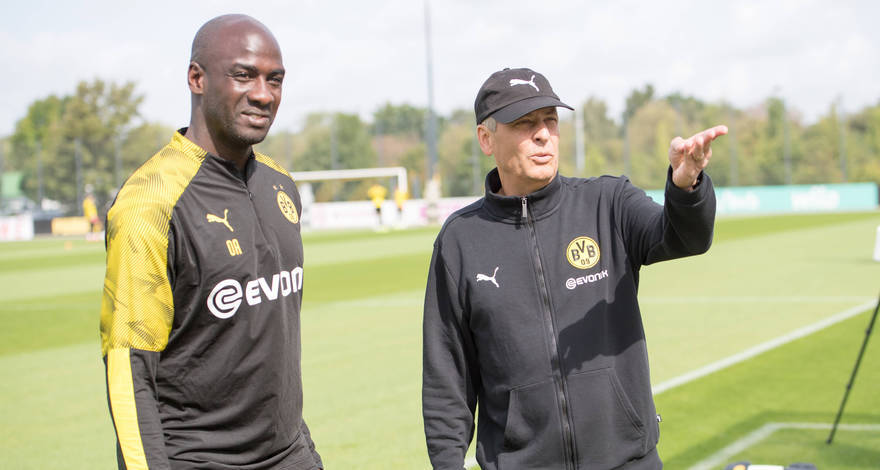 Black Stars coach, who also doubles as the assistant coach of giant German club, Borussia Dortmund has revealed in a fresh interview why he wants to operate in a dual capacity with the aforementioned teams.

The former Black Stars international who helped Ghana beat arc rivals Nigeria in the FIFA World playoffs to qualify for Qatar 2022 says he sees himself in Europe in the too distant future which is why he cannot fully commit himself to the Black Stars job.

“I don’t see the position as of now. I think as a national coach you should also live in the country you work for in the long term. Of course, many things can also be organized and delegated remotely over a certain period. But I see myself personally in Germany in the next few years,” he told Transfermarkt.

Recall that coach has been permitted by his German club Dortmund will continue his role with George Boateng of Aston Villa U-23, Didi Dramani of Right to Dream and Chris Hughton as technical advisor.

Ghanasoccernet reveals that Otto Addo will be on the touchline when Ghan hosts Madagascar in the opening game of the 2023 AFCON qualifiers at the Cape Coast Sports Stadium on June 1.