My ‘Survivor’ song was inspired by Osinachi Nwachukwu’s death 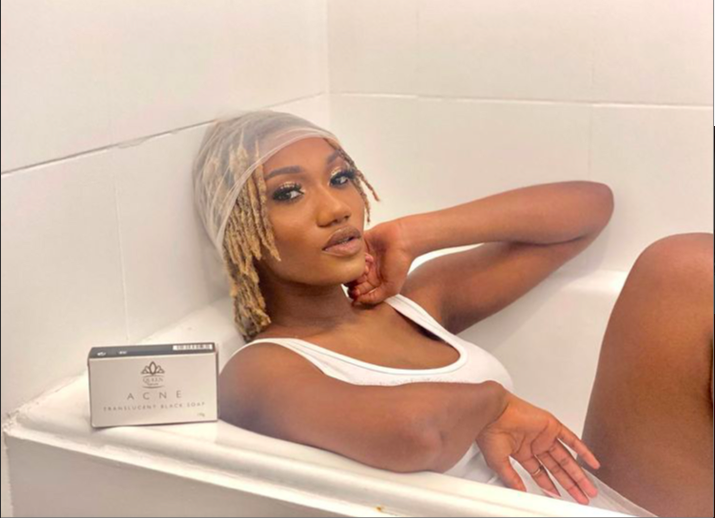 Wendy Shay has disclosed that her newest song, “Survivor,” was inspired by the passing of Nigerian gospel performer Osinachi Nwachukwu.

The singer said in an interview with Glitch Africa that after learning of the musician’s passing as a consequence of alleged domestic abuse by her spouse, she was only able to express her “anger” via singing.

According to Wendy Shay, the song serves as a broken heart song for both men and women who have undergone emotional injury and is meant to give women in abusive situations the courage to speak up.

“So I decided to do a song to empower women, especially those who are in abusive relationships. What really gingered this song was when I heard the death of the late Nigerian Gospel singer Osinachi,” she said.

She added, “that was the only way I could display my anger, through music and I want every woman and in some cases men to tap into that energy to let out any anger in them.”

Watch the interview below;

Robert Lewandowski agrees to a €50m deal to join Barcelona